How translators experience the world 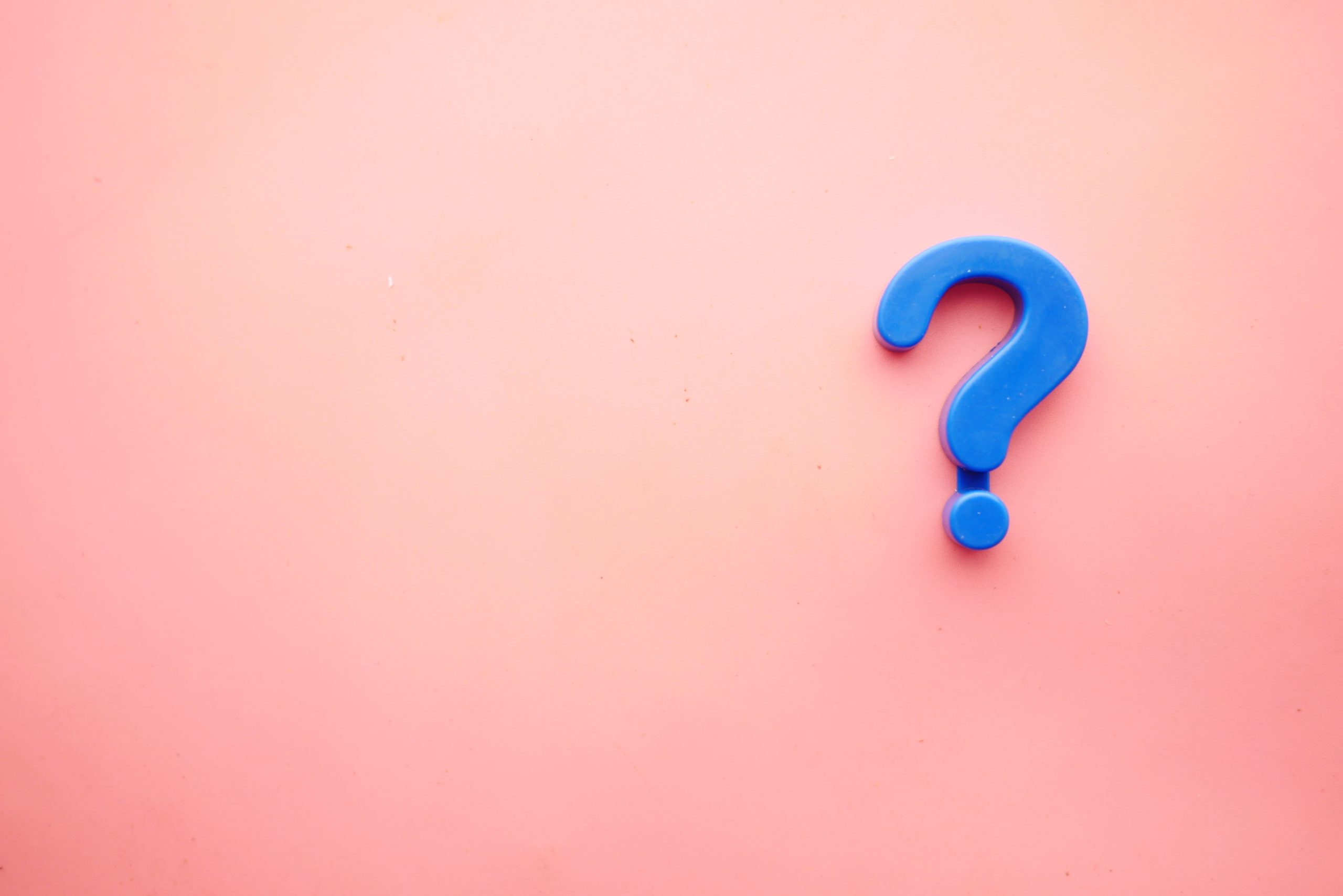 When you do something every day, that something tends to have an effect on you. That means that our jobs change us all. Our professions influence the way in which we interact with the world. Keep reading to find out how translators go through life as a consequence of their work.

People who spend each day translating texts into other languages see all other texts through that same lens. Every time they read an instruction manual, they notice problems, at the very least they see things that they would have done differently. Generally, they are able to identify translations as such – even if they’ve never seen the corresponding source text.

Consider a phrase like “child-easy use”. “Normal” people might think it’s odd and not quite right and then simply go on with their day. But a German-English translator will quickly identify this as a word for word translation of the German “kinderleichter Betrieb”, a German phrase meaning “so easy a child could do it”.

Figures of speech are objects of scrutiny

Not all figures of speech are created equal. The best ones – at least in the opinion of a translator – are those which can be easily translated into other languages and require little to no changes. One might refer to a physically active person as “fit as a fiddle”. In order to convey this sentiment to a German-speaking readership, a translator must simply replace the string instrument with an article of footwear. Voila! Now the amateur athlete in question is “fit wie ein Turnschuh”, literally “fit as a sneaker”.

But sailing is not always this smooth. So, sometimes it’s best to find a saying in the target language that still carries roughly the same meaning. In other situations, the original saying can be used in the translation and then accompanied by as much explanatory information as necessary. A third option is to drop the idiom and replace it with literal language. As always, the context determines which solution is the most suitable. Sometimes though, it is simply a matter of taste. After all, beauty is in the eye of the beholder.

It is no secret that punctuation varies between languages. But dealing with this issue on a daily basis can lead translators to go down rabbit holes about, for example, why there is an extra space before the final punctuation mark before a paragraph break in French. Further fan favorites include: (Oxford) commas as well as hyphens, en dashes, and em dashes.

One of a translator’s dearest friends is without a doubt their bilingual dictionary. (Translating tends to be a lonely profession.) This can lead to translators knowing the translation for a word before they have fully internalized its definition.

A German-English technical translator, for example, might be able to immediately tell you that the German word “Flansch” is typically translated as “flange”. However, it might take them a few moments before being able to explain that a flange is a disc-like or plate-like connecting element most commonly used in an engineering context.

Commas, specialist terminology, and clever sayings: A translator’s work continues to influence them even after they’ve put their pencil down for the day.