THE LANGUAGE(S) OF SCIENCE 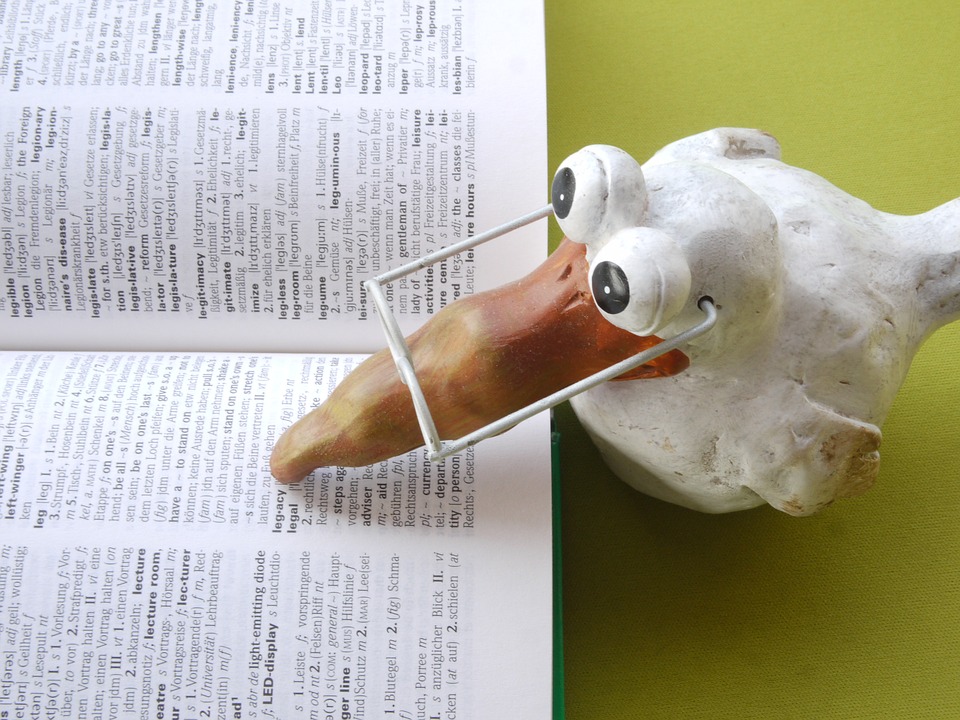 For years English has been the dominant language when it comes to scientific and academic papers. In this blog entry we look at the importance of having research translated into English—but also why it isn’t the only language that matters.

Nowadays, if scientists and academics want their research to be read, it is often of vital importance that it is published in English. The top 50 scientific journals are all US- or UK-based, and the anglicisation of scientific language runs deep. Even in many countries where English is not the native language, English-language publications greatly outnumber native-language publications. In the Netherlands, for example, the ratio of English to non-English scientific material published is an astounding 40:1.
Some bemoan this trend and the cultural hegemony of English. Others say it is just the reality of the world we live in, no different to when Latin was the lingua franca several centuries ago. In 50 or 100 years, the situation may look very different. But for now, scientists who want their research to be read can’t afford to ignore the reality that English is king.

Translation or editing of your scientific paper

For researchers, scientists and academics with a very high level of English, it may be possible to write their own papers in English and then get them edited or proofread by a native speaker—preferably one with in-depth knowledge of the topic in question. However, the approach can be risky. Fine nuances can change the meaning of a sentence significantly; even if something reads well in English, a wrong word choice might mean the text communicates something different to what the author actually intended. Also, even texts written by highly competent speakers of English as a second language often read less smoothly than texts written in one’s native language. Very careful editing is therefore required to make sure the text accurately communicates your message and is not rejected on linguistic grounds.
The reliable alternative is to write scientific research findings in one’s native language and then have the text translated. Again, it is essential that the translator has a firm grasp of the source material, and close cooperation with the author(s) of the text is recommended to ensure optimal results. While some people—particularly students who may not yet be earning much—have reservations about the cost of translation, it is worth considering the potential benefits to one’s reputation, career and earning prospects when submitting an expertly translated scientific paper versus a paper written in one’s second language.

Why English isn’t the only scientific language that matters

While English is undoubtedly the dominant language in contemporary scientific discourse, it would be a mistake to think it is the only language that matters or that a scientific or academic text written in English never needs to be translated into another language. A lot depends on who the intended audience is.
For example, if research relating to an environmental issue in a non-English speaking country is being published, the findings will almost certainly reach a broader audience if they appear in a prestigious English-language journal. But what if the research findings are important for local environmental policy? Huge value would be lost if it is not accessible to a local audience or even national authorities. The same goes for research in the social sciences or the humanities, for papers on important social trends in a foreign country or fresh research into a major historical event. The Open Access movement also means that scientific papers are available to ever broader audiences with just a few clicks. Collaborative or career opportunities can depend on the right people being able to read your work in a language they understand. There are thus strong arguments to be made for research being made available in at least two languages.

GlobalSprachTeam has a long history of working with leading German universities and scientific and academic institutions . From natural to social sciences, from education to history, we can deliver thorough and professional translations of scientific and academic material from any language into any language, as and when you need it. We always ensure the translation is done by a translator who is not only a language expert but also possesses in-depth knowledge of the respective scientific field.
Alternatively, if you have a text already written in English (or any other language) by a non-native speaker, we offer editing and proofreading services for scientific and academic material. We will work closely together—preferably with a direct line of communication between the editor/proofreader and the author(s)—to make sure the text communicates exactly what you want and in the way you want.

Feel free to drop us a line with your query and together we will bring your work to your target audience.