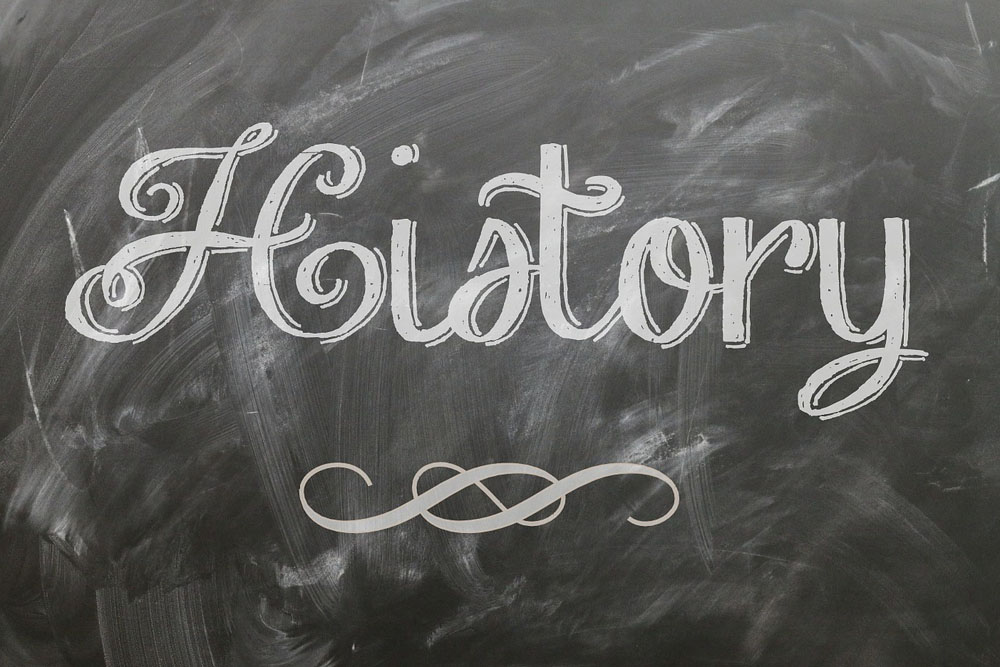 The story of the company began in the late 1980s, when Tatjana Sassenberg moved to Berlin. She started doing translation and interpreting jobs on a freelance basis before founding the company that would later become GlobalSprachTeam in 1990. The Berlin Wall had just come down, the city was about to embark on a period of … Read more